Showing posts from June, 2018
Show all

How boredom can lead to your most brilliant ideas | Manoush Zomorodi 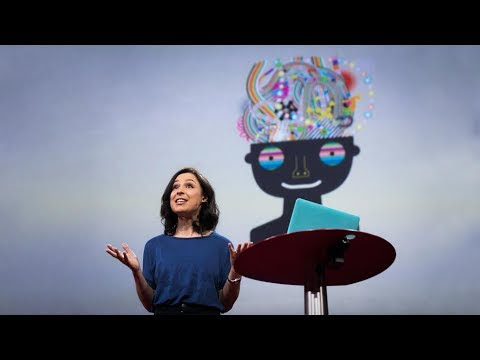 How boredom can lead to your most brilliant ideas | Manoush Zomorodi (TED Talk; April 2017; Vancouver BC) 16' Do you sometimes have your most creative ideas while folding laundry, washing dishes or doing nothing in particular? It's because when your body goes on autopilot, your brain gets busy forming new neural connections that connect ideas and solve problems. Learn to love being bored as Manoush Zomorodi explains the connection between spacing out and creativity. Related : (Ap)prendre le temps ? Il faut savourer l'ennui (France Culture) On Being Bored (Phillips)   'Boring' is not a critical argument   Boredom (Charney) “ La Peur de l'Ennui ” (anonymous Cahiers reader)
Post a Comment
Read more 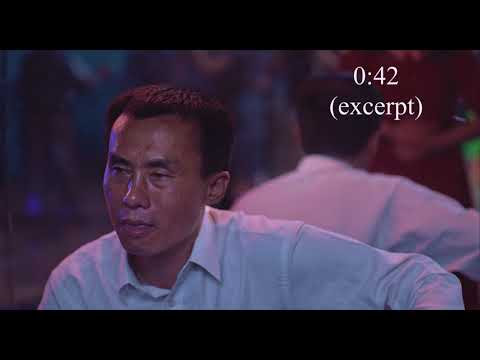 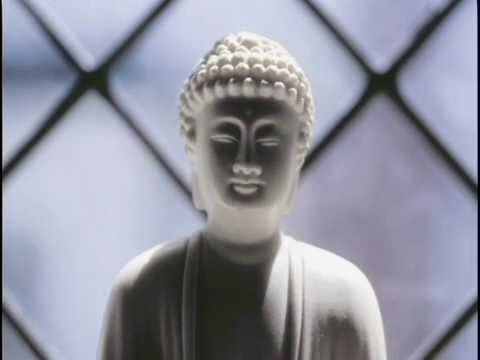 Quiet Mind - Introduction to Miksang and Contemplative Photography Co-production Canada-Singapore. 2003. (11') "Miksang is a Tibetan word meaning "good eye." It represents a form of contemplative photography based on the Dharma Art teachings of Chögyam Trungpa, in which the eye is in synchronisation with the contemplative mind. The result of this particular perception of the world, combined with photography, produces a peculiar and open way of seeing the world. Miksang pictures tend to bring the observer back into the original contemplation state of the author of the picture. The pictures can bring one back to a purer perception of reality that is often neglected. Miksang involves nothing fancy, no special setup; only a visual capture, in the proper state of mind, of everyday's reality" ( Wikipedia ) (Photo by  Julie DuBose ) (PAJ Photography) (Photo by   Julie DuBose ) (photo by April Siegfried) Miksang.com  (Julie DuB
Post a Comment
Read more 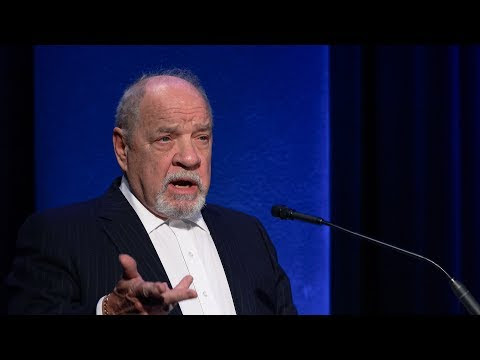 Fuller Studio : 26 April 2018 Paul Schrader : "Tarkovsky's films mark a deviding point in the history of Durational Cinema. Before Tarkovsky, the use of withholding and distancing devices which Deleuze calls "Time Image", took place in the context of commercial theatrical cinema. Transcendental Style falls into this category. After Tarkovsky the use of these devices became increasingly exagerated, and their films fell into the domain of film festivals and art museums. The 3 sec Bresson's shot of a door became a 10 min static view of traffic. Transcendental Style had morphed into the hydra-headed monster we call "Slow Cinema". Without going into length, I'd just say that Slow Cinema refers to films of considerable length where very little happens. [...] This is why I say it's outside the perview of commercial cinema. Cinema in my opinion is inherantly narrative." Paul Schrader : "To me when movies move away from their narrati
4 comments
Read more
More posts