Showing posts from April, 2010
Show all

The Films of Sharunas Bartas 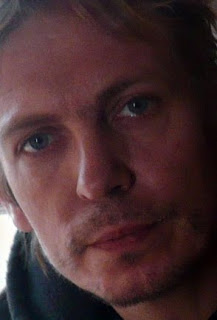 Lithuanian auteur Sharunas Bartas is the kind of filmmaker one would immediately be tempted to label “pretentious” and “self-indulgent” because there is absolutely no concession whatsoever that he gives to the viewers in terms of the narrative, artistic, political and personal ambitions of his films, burying them deeply within their part-hyper real and part-surreal constructs. All his films have hinged themselves onto a particular moment in Lithuanian history – the nation’s independence from the USSR, just prior to the latter’s complete collapse – and they all deal with the loss of communication, the seeming impossibility of true love to flourish and the sense of pointlessness that the political separation has imparted to its people. The characters in Bartas’ films are ones that attempt in vain to put the dreadful past behind them, traverse through the difficult present and get onto a future that may or may not exist. With communication having been deemed useless, they hardly speak any
5 comments
Read more 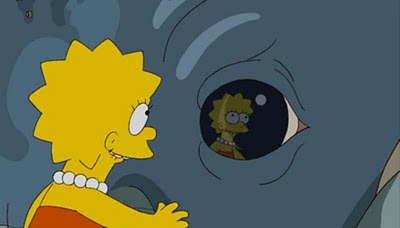 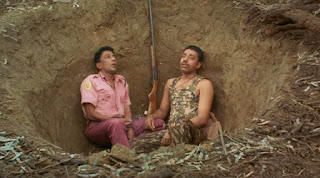 Sri Lankan filmmaker Vimukthi Jayasundara’s debut and only film to date, The Forsaken Land (2005), opens at dusk with the shot of an armed man carefully surveying a vast stretch of land, walking over it in a zigzag pattern and pausing occasionally to observe specific points on it. Following this, we see a montage of seemingly unrelated images – a hand running over a tube light, a rigid arm jutting out of a stream of water and a couple sleeping, filmed head on – that recall Weerasethakul’s films for some reason and announce the otherworldly nature of this land where the story is to unfold. The Forsaken Land embodies the quintessence of the radical, new age aesthetic known as Contemporary Contemplative Cinema with its penchant for protracted, long shots and accentuated, hyper-real direct sound (particularly the sounds of elements of nature), its keen eye for landscapes and its tendency to favour the documentation of rhythm of life and gradual changes in human behavioral patterns over con
3 comments
Read more