Showing posts from December, 2022
Show all

Why Jeanne Dielman is Best Film of All Time ? 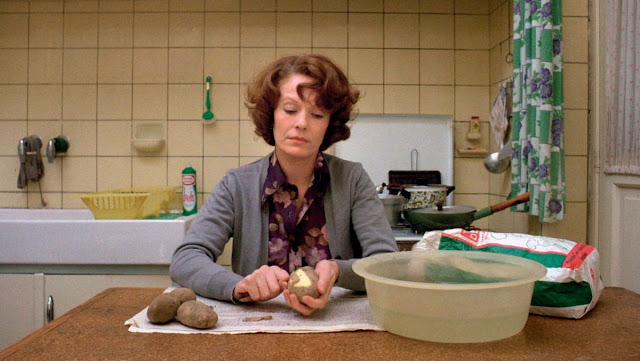 TSAI Ming-Liang and the Cinema of Slowness (Lim Song Hwee)

TSAI Ming-Liang and the Cinema of Slowness (ENGLISH Lecture) 1H  ARI ASIA TRENDS (Singapore) 19 june 2013 Lim Song Hwee & Pheng Cheah Asia Research Institute, NUS (Singapore) Synopsis : How can we qualify slowness in cinema, and what is the relationship between a cinema of slowness and a wider socio-cultural "slow movement"? With a body of films that share a propensity towards slowness emerging in many parts of the world over the past two decades, this lecture explores the concept of cinematic slowness and addresses this fascinating phenomenon through the films of the Malaysian-born, Taiwan-based director Tsai Ming-liang. Through detailed analysis of aspects of stillness and silence in cinema, the talk will delineate the strategies by which slowness in film can be constructed and make a passionate case for a slow cinema that calls for a renewed attention to the image and to the experience of time in film. In an age of unrelenting acceleration of pace both in film and in
Post a Comment
Read more

New CCC Books at the Library

New CCC Articles at the Library

New CCC Theses at the Library 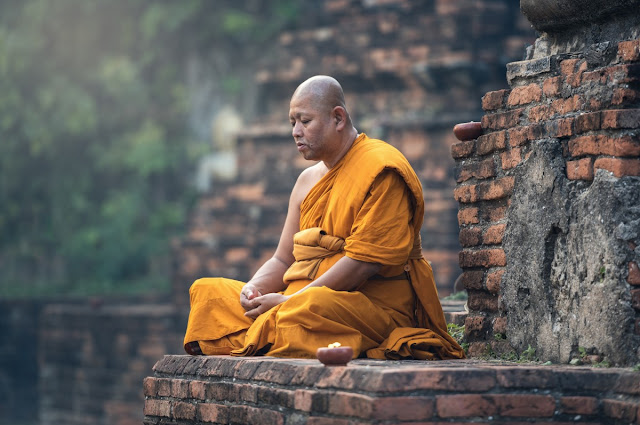 Prof. Dr. Francisca Cho : "This issue will consider the ways in which film can function in the manner of traditional Buddhist ritual practices. [..] the aim of this issue is to examine how cinema itself functions as Buddhist religious practice. Such investigation can focus on the process of filmmaking, the experience of watching films, and/or the phenomenology of cinema in its liminal status between reality and illusion. [..] The aim of this issue is to pay more attention to the cinematic aspects of selected films in parallel to Buddhist ritual experiences and Buddhist understandings of the imaginary nature of lived experience." Practicing Buddhism through Film (2018) In this issue : Crafting Cinema in the Buddhist Contemplative Gaze  (by Edward A. Burger)  PDF In this essay, I discuss the evolution of my approach to creating Buddhist contemplative cinema. [..] I continue with a discussion of Buddhist art and the distinctive multidimensional quality of the cinema-viewing exp
Post a Comment
Read more 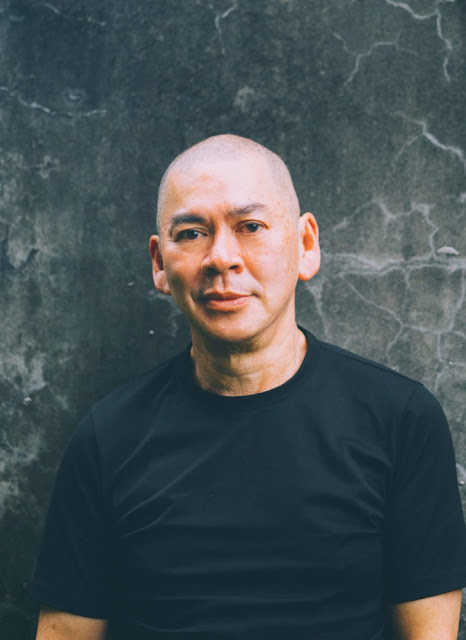 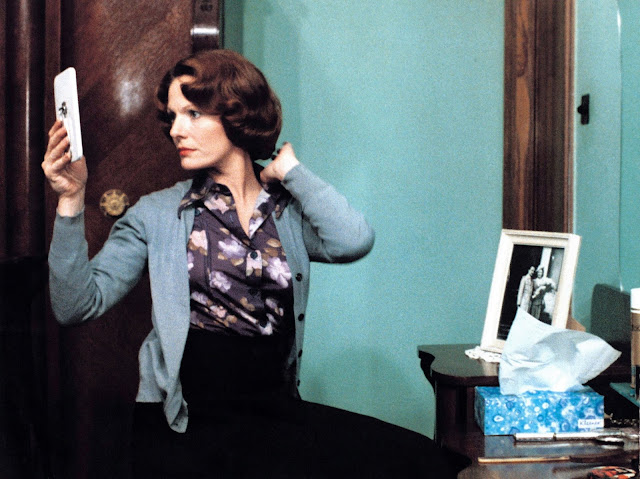 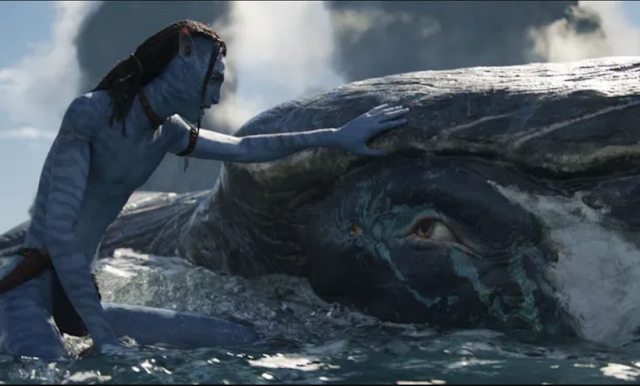 Repetition of Archetypes in Slow Cinema (Can Baran) video essay 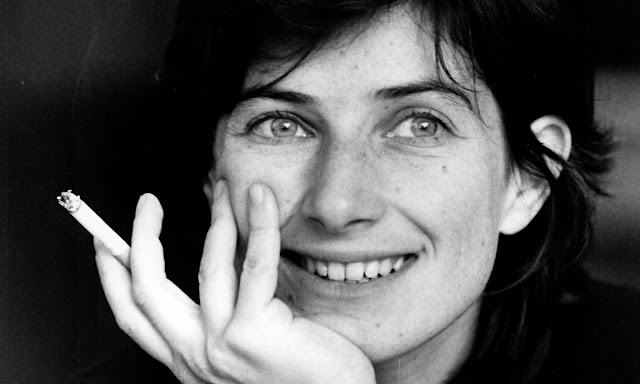 Every 10 years, Sight&Sound polls and publishes the canon for the greatest films of all time. Last time in 2012 , Jeanne Dielman was #36 (ex aequo along with Satantango ), this time around , it's NUMBER 1 of the list (#4 on the director's poll ). What an achievement for one of the first Contemplative Cinema films. And Satantango is #78 in 2022, Tropical Malady is #95, both at #62 on the director's list. Related on Unspoken Cinema :  A Jeanne Dielman Contempilation
Post a Comment
Read more
More posts